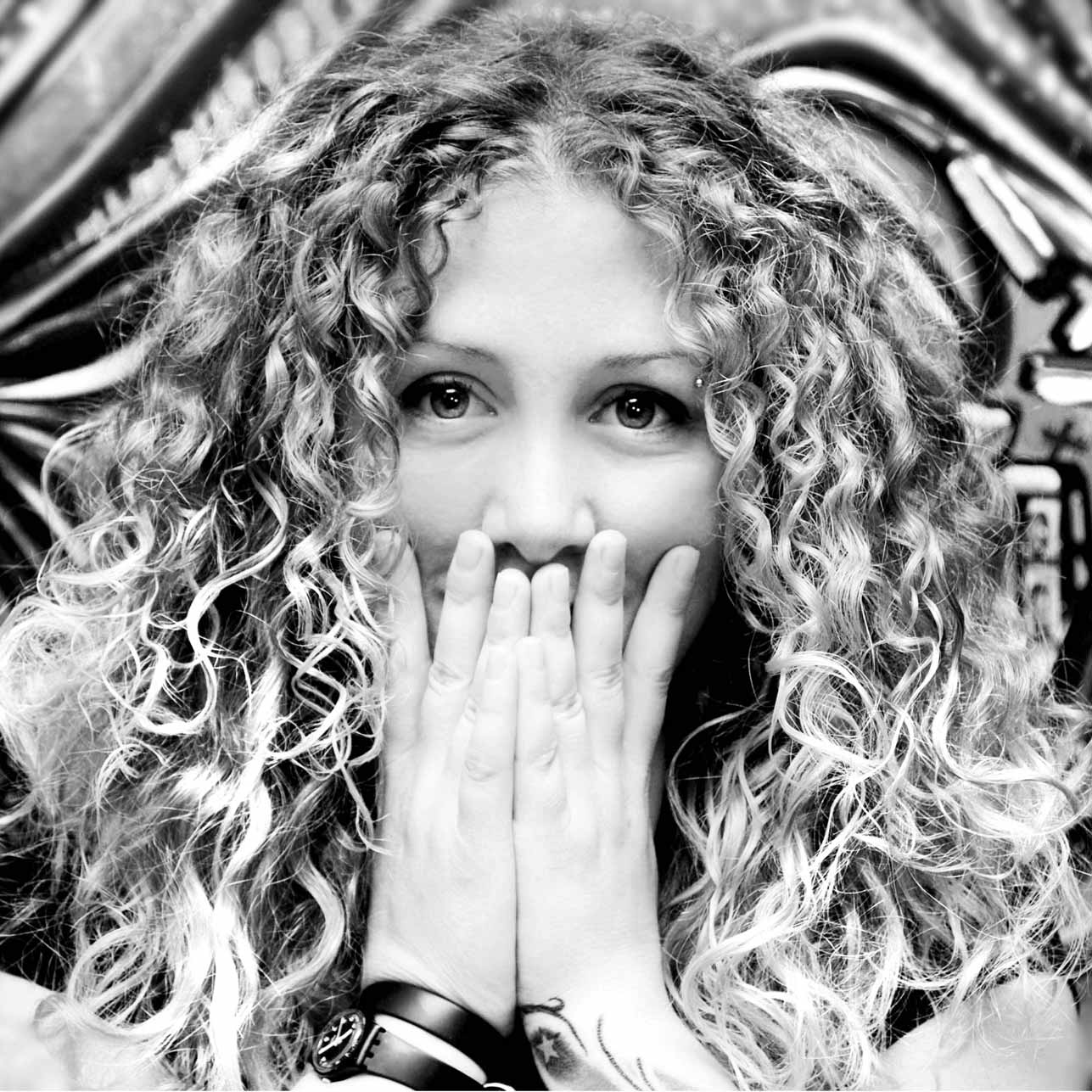 A Lebanese born in Muscat Oman on 28 May 1976. A Designer by origin, a nomad by nature.

For more than15 years, I have been living in a whirlpool of colours blended by advertising and painting. Poured into different countries from Beirut to Dubai and all the places in between, the grasp of that cultural diversity and human struggle shaped what my brushstrokes portray.

With kaleidoscope eyes i view the world. Simplifying the human features lending me the ability

to bare the soul and emotions of my subject matter to the world in a psychedelic ethnic way.

Mostly using Acrylic paint mixed with oil wax pastels. Paintings are viewed by appointment and most artworks are produced on commission basis.

As a keeper of peace and a hoarder of love i'm compelled to expand my work to include contemporary portraiture with a twist that anyone can identify with.