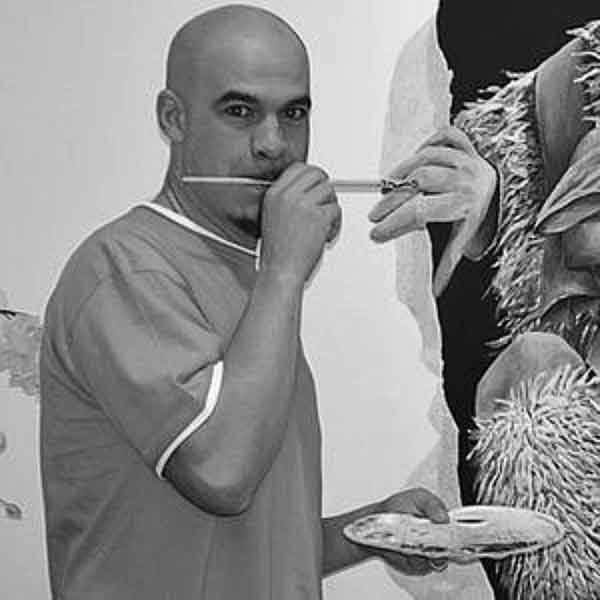 Posted on 2019-03-01 01:42:56
Ivan is a concert musician, composer and visual artist, born in Cagliari. He is well know for Realistic Artworks and Wall Murals. His subjects are largely figurative, remembering life scenes, overwhelmed by the emotional awakening.
In the years 1991 to 1994 he devoted himself to the study of musical genres popular in Europe and, at age 16 he began to boast of the title of International artist with his first concerts around Europe. His artistic development was boosted by the Romanian musician
Gheorghe Zamfir and German Helmut Zacharias, considered one of the most virtuous
Violin teachers in decades. He has won many awards in his short career as a musician, worth mentioning are Bester Musiker-Stuttgart Award, the Gold Award Helsingin Soittimien and Targu Secuiescmuzica premiu.
In 2014 he took a totally random artistic path, in no time his artworks and creations lead to perfect hyperrealism "not photo " but going "beyond the photograph” with minimalist scenic expressiveness.
In October 2014, he won the Italian Register of Excellence awarded certificate of Italian Excellence 2014/2015 for the uniqueness of the pictorial techniques used by him.
Winner MARC CHAGALL 2016. He has participated in various exhibitions across the world.