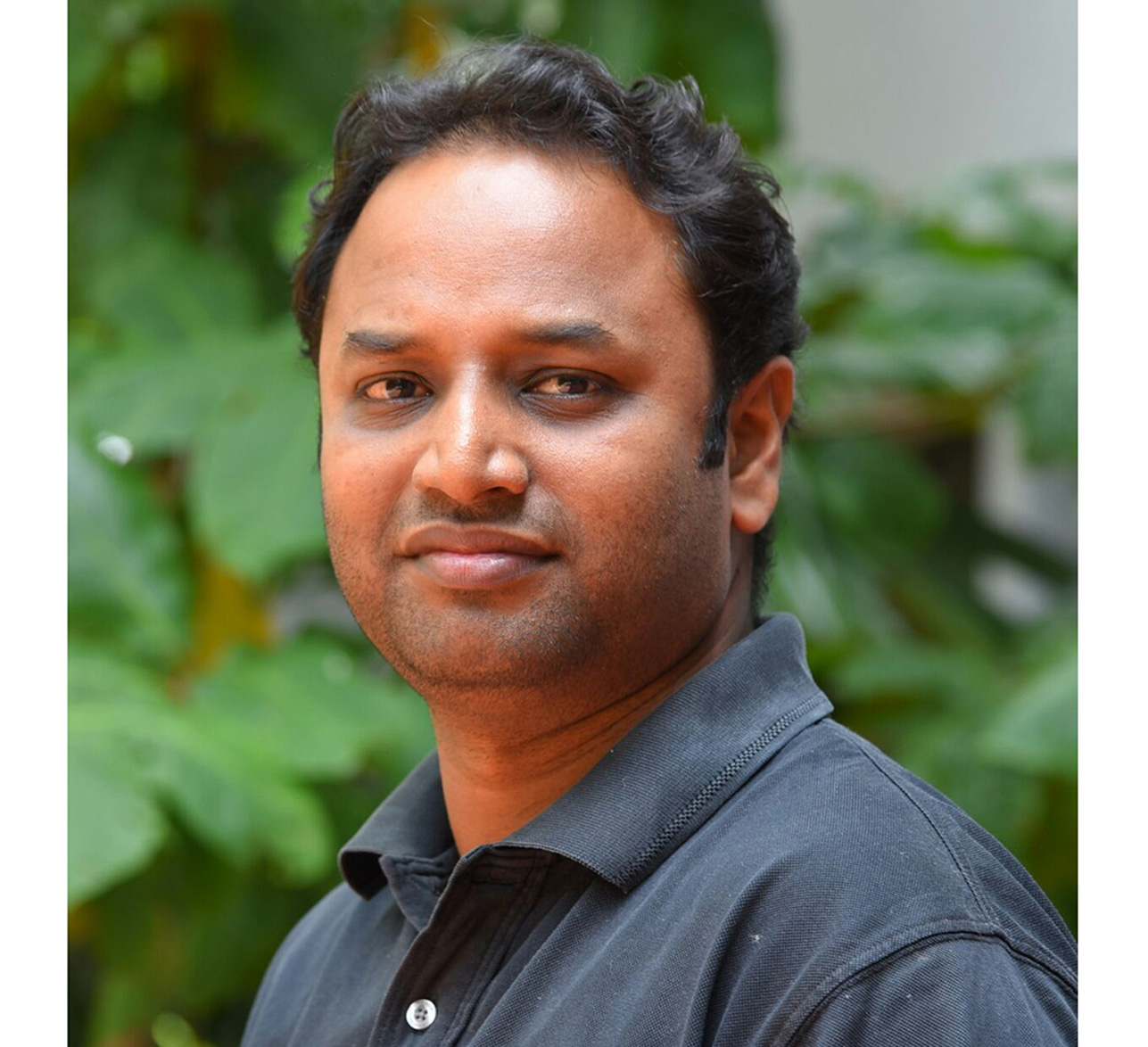 Priyarangan is extremely talented Indian artist. Art has been passion of his life, he did Masters of Fine Art to sharpen his skills. PR is one of the most sought after emerging artist in the country today with various publications. awards and exhibitions to his credit. He has been invited by most prestigious art galleries in India and abroad to showcase his work in coming months.

collections in other places.